Living and working in the nation’s capital 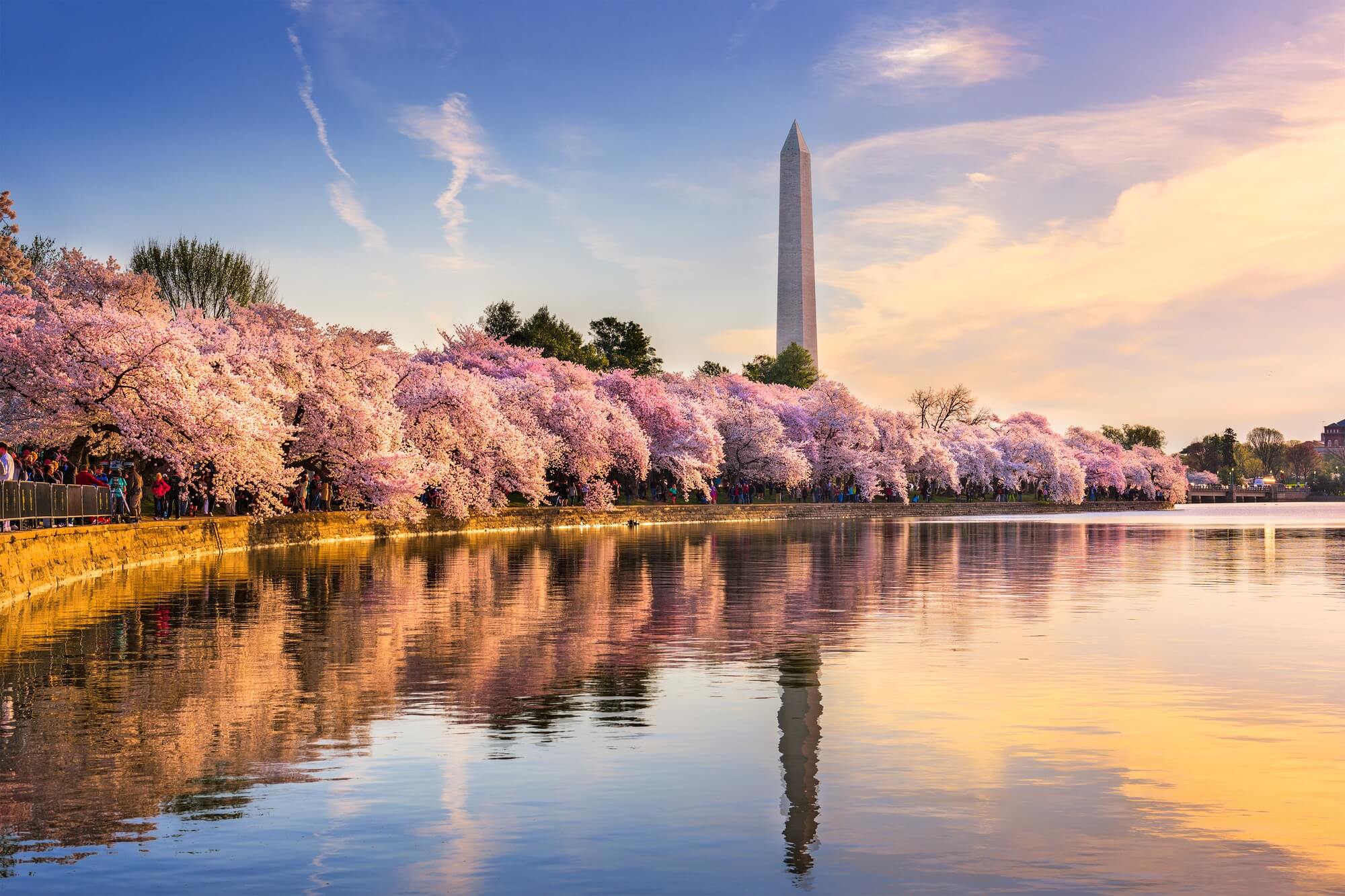 Last week we wrote about the emerging tech scene in Louisville, KY, where one of our offices is based. So this week we are highlighting the tech scene and culture of Washington, DC, where our other office is located. We’ve been in DC for a few a years now and have integrated ourselves into the DC culture through company outings to Cap’s and National’s games, frequent happy hours, and local tech events.

We work with clients from all over the country, and a few of our current and past clients are right here in our backyard: the Advisory Board Company, National Geographic, and CQ Roll Call. With that said, here are a few reasons why we enjoy having an office in DC.

Government is obviously the driving industry here in DC, but there is also a burgeoning tech scene in the nation’s capital. DC is beginning to carve out its own space alongside Boston’s Route 128 and New York’s Silicon Alley as tech hubs on the East Coast. Known as ‘Silicon Hill’, DC’s tech scene is home to a plethora of startups and large technology companies. A few noteworthy DC based startups are Radius Networks, ShipLync, Contactually, and Opower.

There are also a number of events and groups that help foster the enthusiasm surrounding this budding ecosystem such as TechCrunch’s DC Meetup and Pitch Off, the Washington DC Economic Partnership, and SpeechTek, a conference we’ll be attending next week. 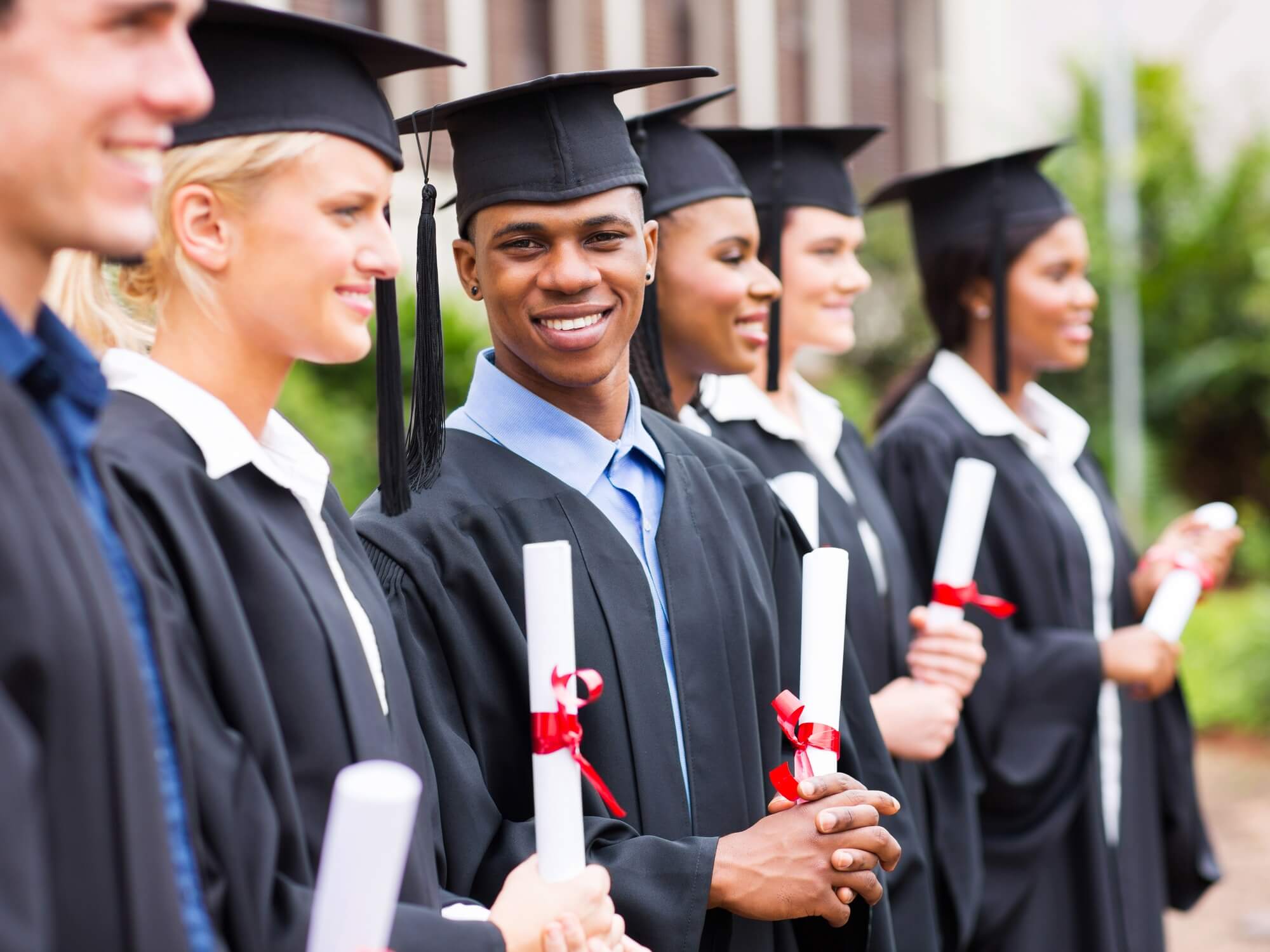 If you ever decide to move to DC, you’ll be in the midst of some of the best colleges and universities in the country: Georgetown, George Washington, American, Howard, Catholic University, Maryland, George Mason, and James Madison. These institutions provide a hotbed for recruiting the talent necessary to keep your company competitive. 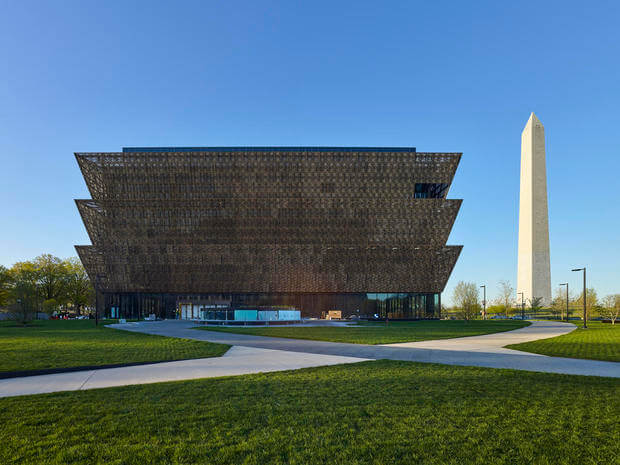 Aside from the history, landmarks, and political scene, DC has an energetic and distinct culture. Sports is a big part of the unique culture here. Home to five professional teams—Nationals, Wizards, Caps, Redskins, and DC United—this is definitely a major sports town. In fact, you can check out two of our teams, the Wizards and the Caps, in the NBA and NHL playoffs right now.

There’s a vibrant music and arts scene if sports isn’t really your cup of tea. Such cultural attractions include the National Portrait Gallery, National Museum of African American History and Culture, and the National Gallery of Art to name a few. Although not on the same level with the likes of Chicago, Austin, Nashville, or New York, DC has it’s own often overlooked spirited music scene. The U Street Corridor is arguably at the center of it all with popular venues such as 9:30 Club, Lincoln Theater, U Street Music Hall, and Black Cat. However, during the warmer months you can attend Jazz in the Garden which happens every Friday in the Sculpture Garden of the National Gallery of Art. 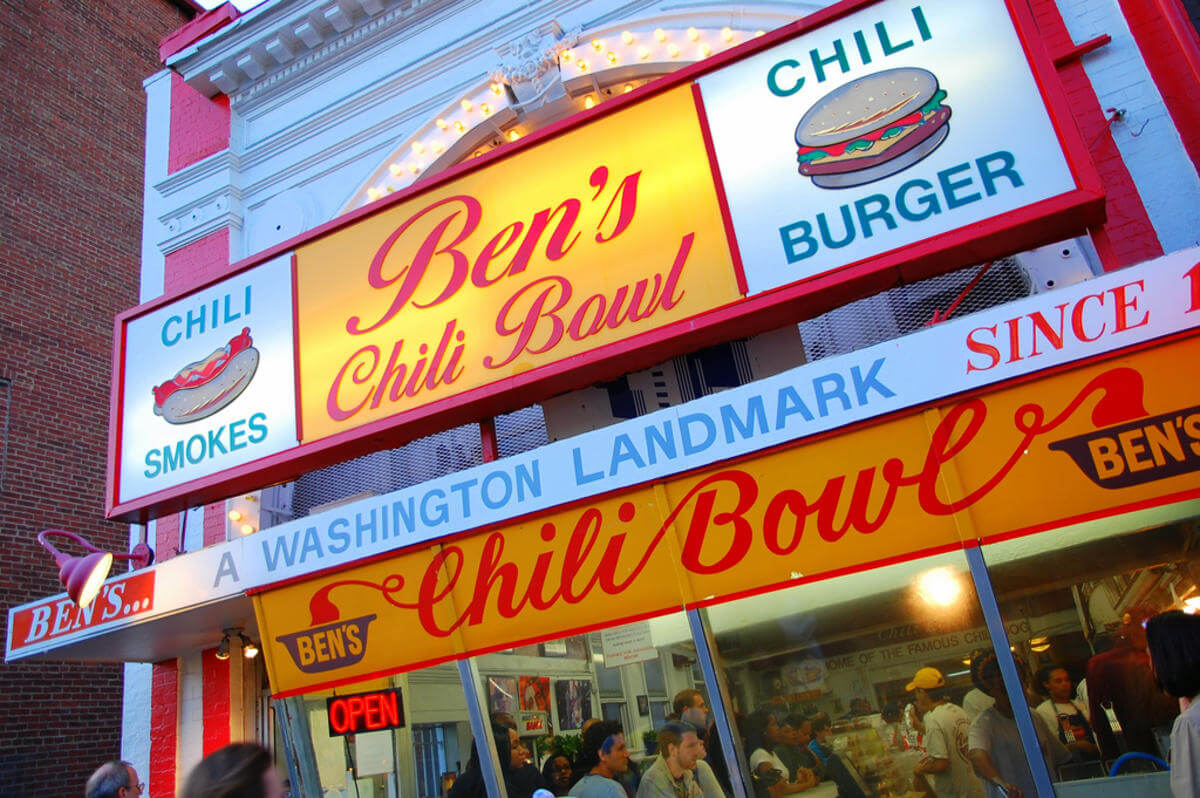 In the past, DC may not have been the first city to be mentioned as a foodie paradise, but that has certainly changed. Last year Zagat rated DC as the number one “hottest food city” of 2016. Anyone can find something here that would excite their taste buds. Rose’s Luxury, Founding Farmers, the Dabney, Duke’s Grocery, and the famous Ben’s Chili Bowl are just a few of the restaurants that make up DC’s exciting dining experience.

We can’t have a conversation about the dining culture here unless we mention the drinks. Politics seem to go hand in hand with happy hours, and DC has one of the best happy hour scenes in the country. A few notable spots are Bistro Bis, Bibiana Osteria, Bar Charley, Columbia Room, and Jack Rose Dining Saloon.

The Center of Politics 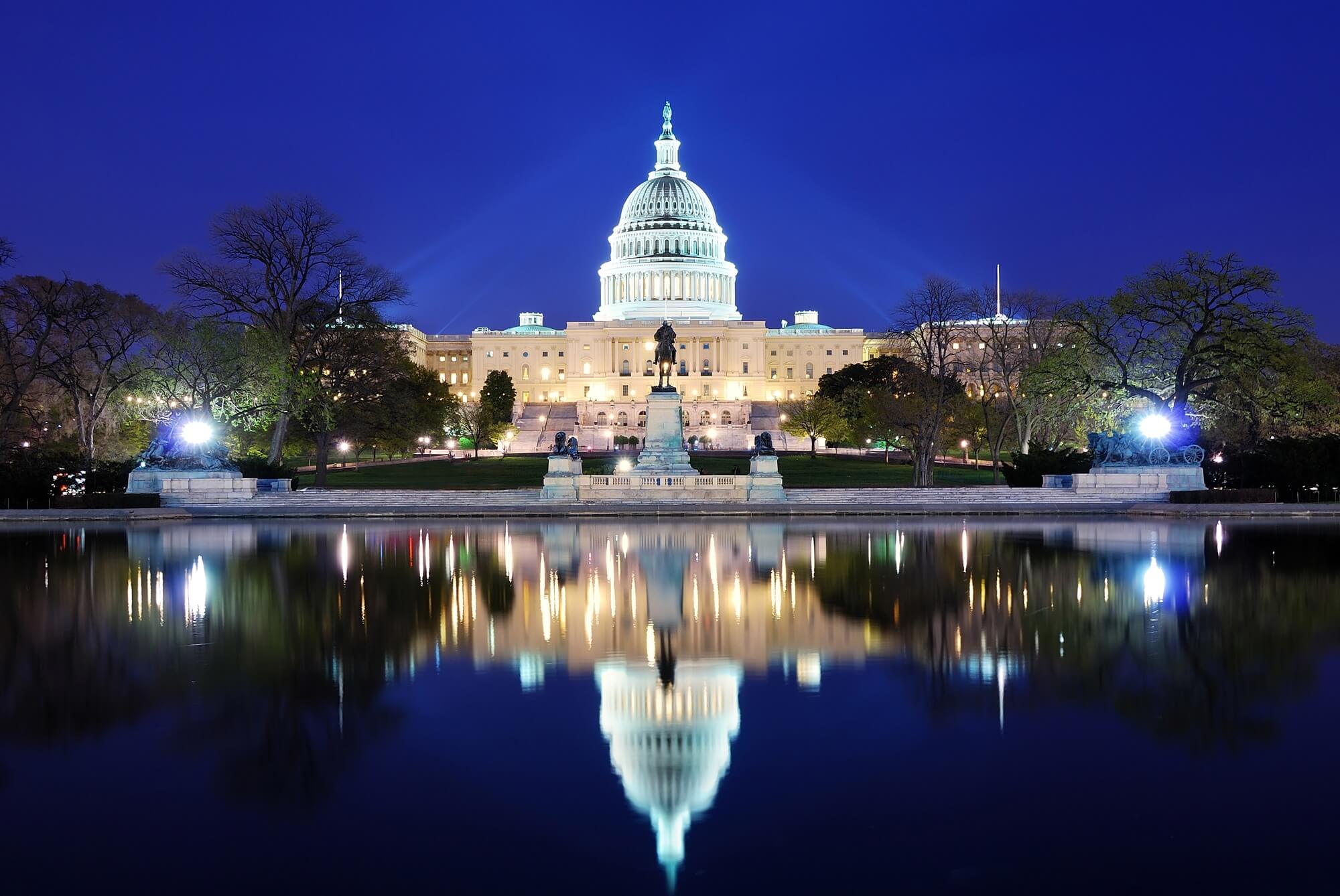 We’re in the midst of several major technological waves that are beginning to break such as artificial intelligence, autonomous vehicles, robotics, the Internet of Things, and augmented and virtual reality. The relationship and influence the government has in the tech industry is only going to grow deeper, since this emerging tech will need regulation and legislation pertaining to issues of privacy, security, and consumer safety. Being a tech company in the city at the heart of all these decisions affecting society and progress will be both exciting and beneficial.

These are just a few of the many reasons we believe DC’s tech scene is unlike anywhere else, and why we’re happy to be based in the nation’s capital. If you’re interested in learning more about Mission Data or have a project you’d like to discuss, drop us a line here.