Living and working in the Derby City 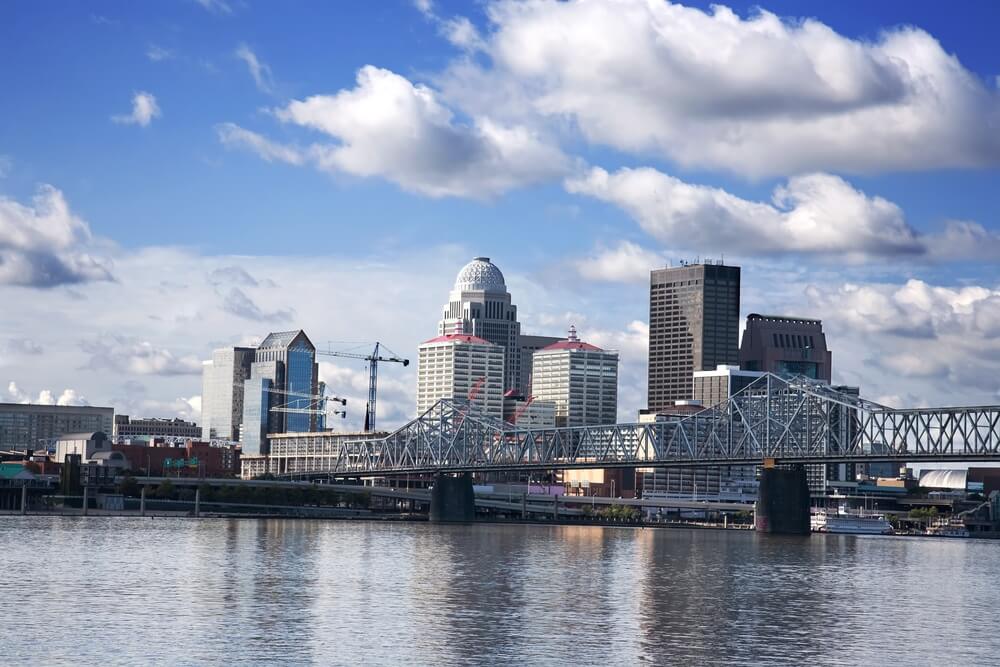 Founded in Louisville in 1996, Mission Data has expanded over the years with a second office in Washington, DC, and additional team members located across the country. While Louisville is 776 miles from New York City and more than 2,300 miles from San Francisco—two cities leading tech job growth in the U.S.—the tech scene here is building momentum, with no signs of slowing down.

We work with clients from all over, such as NYC-based Bravo and Cincinnati-based Kroger, as well as local companies like Maker’s Mark, Papa John’s, Little Brownie Bakers, and Eagle Watch Golf, among others. Often in conversation, the question comes up: why Louisville?

Well, everyone knows that ‘Lou-ah-Vul’ is famous for bourbon and horses, but there are lots of other reasons to live and work here too: 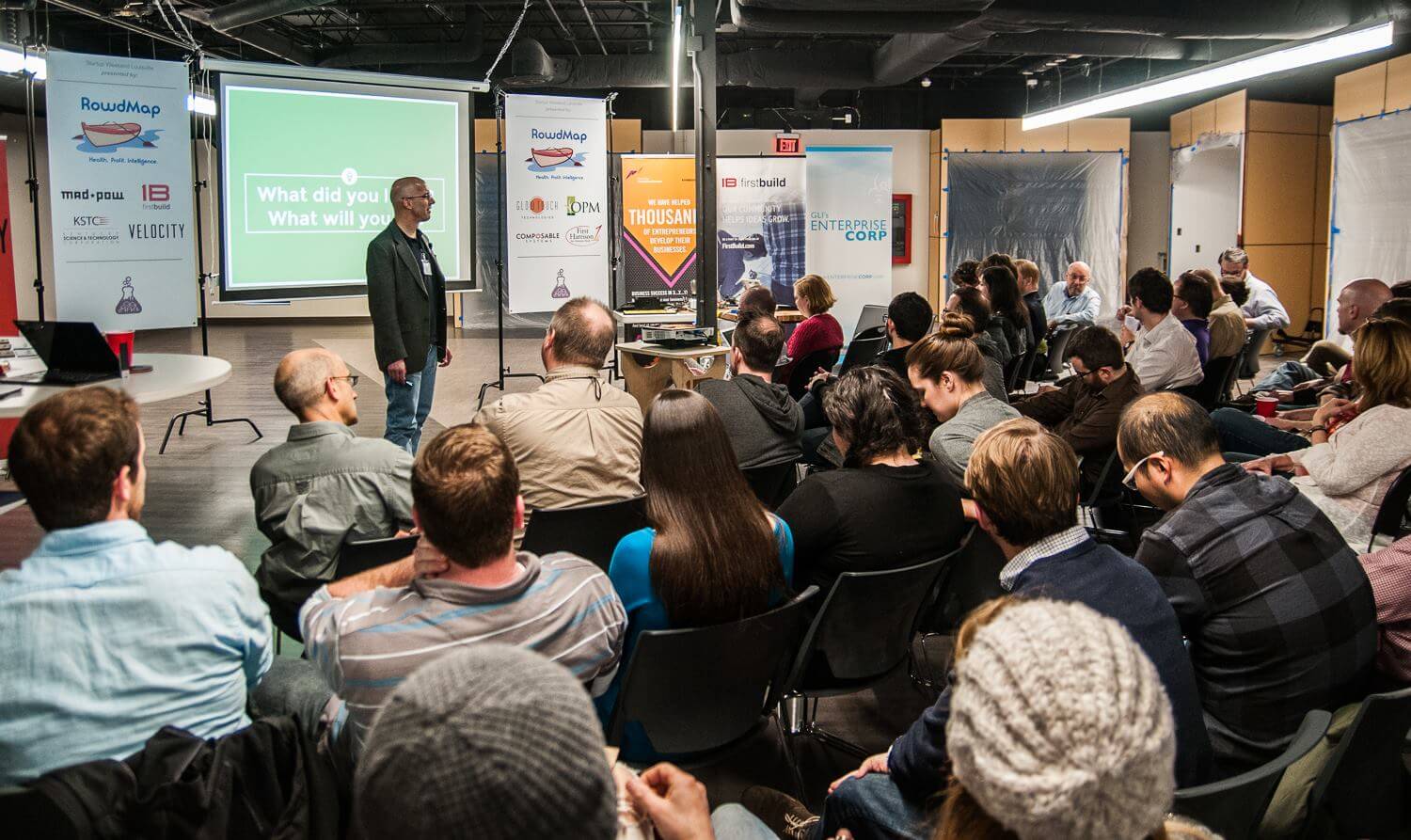 While tech growth in Louisville has a way to go to catch up to nearby cities like Indianapolis, there’s a growing movement to invest in our unique city. There are many successful digital firms planted here, such as El Toro, Interapt, Via Studio, and Rivera Group, to name a few. Having a healthy dose of competition means the city attracts more investors, resources, talent, and attention.

The developer and startup communities are burgeoning as well, supported by groups like Code Louisville, Startup Louisville, Technology Association of Louisville Kentucky (TALK), Endeavor Louisville, Louisville Digital Association, and maker spaces such as LVL1 and First Build (funded by GE Appliances). A steady stream of tech events include OpenCoffee, Insiders Meetup, Creative Mornings, and Startup Weekend. And further encouraging the city’s future as a tech hub, Google Fiber plans for Louisville to be among the select cities in line to receive its high-speed Internet service.

The cost of living in Louisville is 6 percent below national average. For comparison, the cost of living in NYC is 22 percent above national average. Like many other mid-sized cities in America—from Buffalo to Pittsburgh to Nashville—Louisville is experiencing an urban renaissance thanks to the young professionals choosing to settle down in affordable cities rather than toughing it out in pricey suburbs. 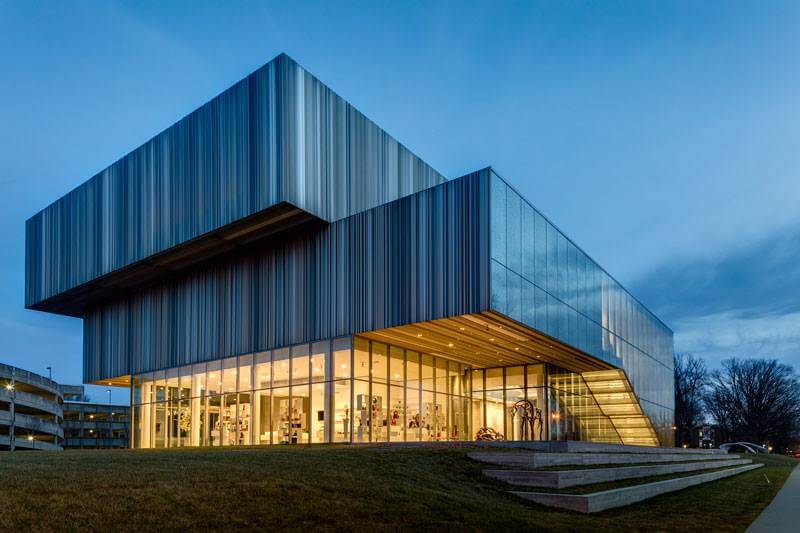 We love our sports here in Louisville. College basketball is practically a religion here, and the season ends just in time for the excitement surrounding the Kentucky Derby at Churchill Downs to reach a fever pitch. Cultural attractions include the Muhammad Ali Center, dedicated to the legacy of the boxing superstar, and for baseball lovers, there’s the Louisville Slugger Museum and Factory.

We also have a thriving arts scene. Broadway shows, orchestra, major musical acts, and ballet are on rotation at the Kentucky Center for the Performing Arts. Other hot tickets include the Humana Festival of New American Plays, Speed Art Museum, and the contemporary exhibits at 21c Museum Hotel. For music fans, we have the Forecastle and Louder than Life festivals with headliners like Weezer and LCD Soundsystem.

As the official ‘Gateway to Bourbon Country,’ Louisville has enjoyed the resurgence of the brown spirit, and we even boast our own Urban Bourbon Trail with a smattering of micro-distilleries and bourbon-focused bars, restaurants, and hotels downtown. The craft beer scene is also hopping with breweries like Monnik, Apocalypse, and Against the Grain. Did we mention the bars stay open 22 hours a day?

Increasingly, Louisville’s dining scene is showing up on lists of the nation’s best. In 2015, Louisville was one of Zagat’s “America’s next Hot Food Cities,” and “Top 10 Food Cities” by National Geographic Traveler. Highlights include Proof on Main at the 21c Museum Hotel, MilkWood’s Southern cuisine with an Asian twist, and the farm-fresh Southern dishes at Lilly’s Bistro. And we insist visitors try the local delicacy, the Hot Brown sandwich at The Brown Hotel—an open-faced turkey sandwich with bacon and Mornay sauce.

Louisville sits within 600 miles – or a day’s drive – of two-thirds of the nation’s population. Its central location makes it ideal for logistics and distribution, further amplified by Worldport, the worldwide air hub for UPS. The 5.2 million-sq-ft facility can process nearly half a million packages an hour, and there is a constant stream of air freight carriers bringing products in and out of Louisville. 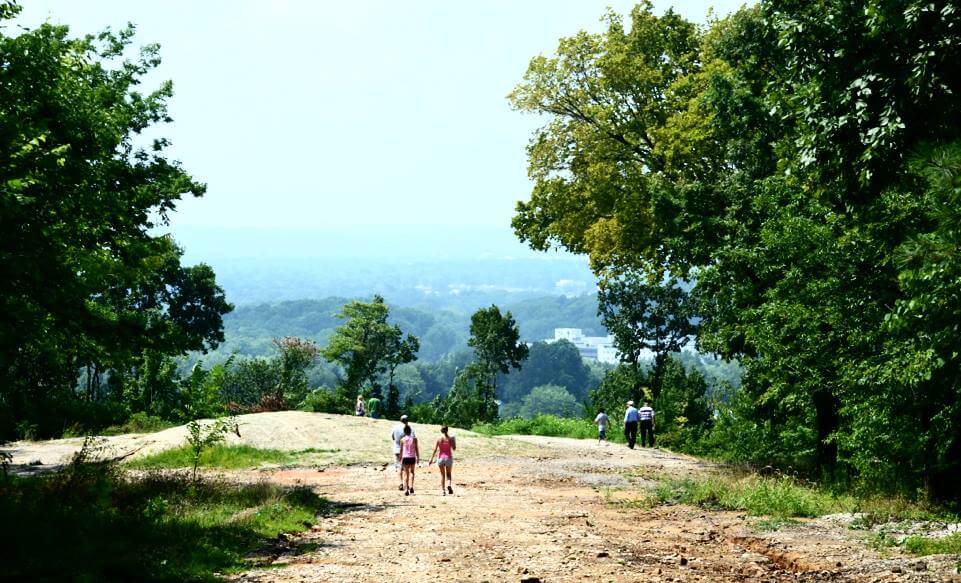 In Louisville, you’re never far from open space and the quietude of nature when you want to recharge. The city has a remarkable park system designed by Frederick Law Olmstead (the landscape architect famous for New York’s Central Park), and it’s recently been expanded with more than 4,000 acres of parks and a 100-mile loop around the city. Whether you’re into hiking, fishing, horseback riding, boating, golfing, swimming, or camping, there’s plenty of opportunities to enjoy some greenery and unwind.

So, When Are You Coming?

Mission Data is a leader in helping global organizations implement successful digital products and platforms. We work collaboratively in user experience design and digital product engineering, applying emerging technologies to create innovative solutions that push our clients to the forefront of their industries. Interested in joining our team? Contact us to see what opportunities are available.