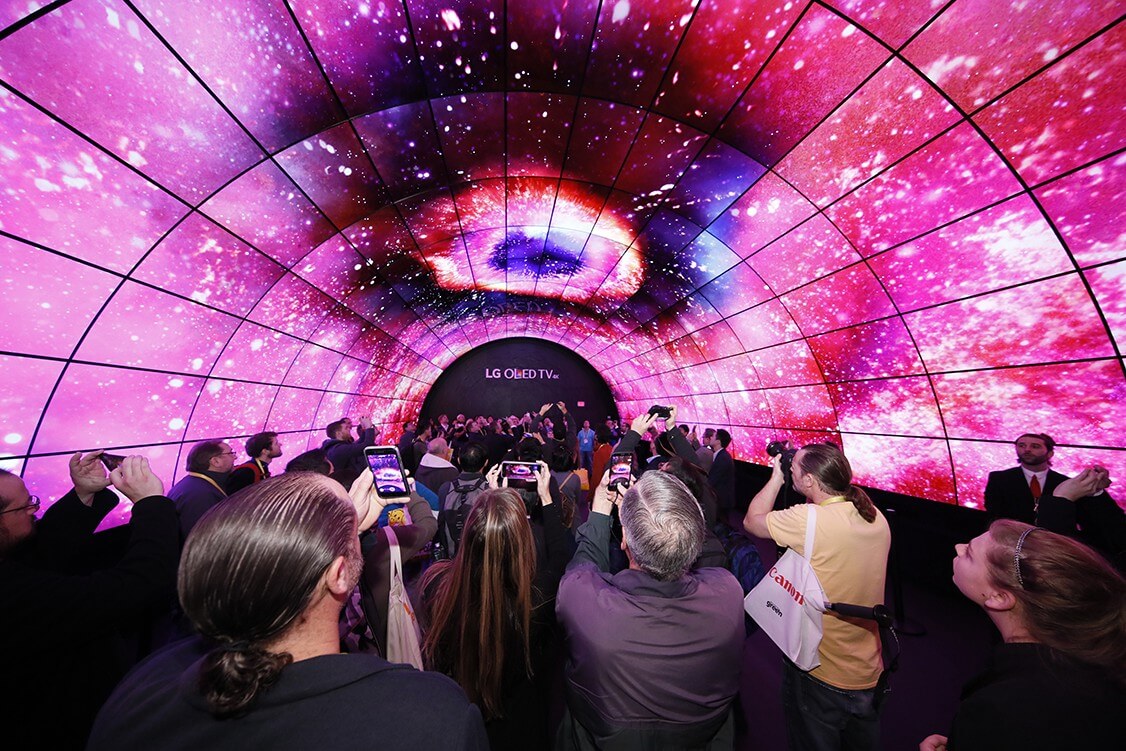 This was my first year visiting CES and I went expecting to learn about which kinds of consumer electronics gear might be making its way into the realm of enterprise use. I saw some of that, but what I found really interesting is the amount of raw technology that is seeking to go straight into the enterprise.

If I go to CES again I think I will shorten my trip to two days. I spent three days there this time around, but I think two days would have still been enough time for me to get everything in. I had plans to attend a number of the talks but never actually made it to any. That ended up working out fine because it takes so much time to look at the majority of booths and carry on conversations that can last a while when you find something interesting.

The following is a brief summary of my highlights from the more elemental electronics level that I ran into and the higher level concepts:

There is a lot of overlap in AR/VR at CES and I think that is a good thing. A lot of the people are likely competing on price and that will ultimately drive costs down.

There were a number of things that I found interesting that may fall into a specific consumer area but otherwise aren’t specifically usable in the same way for our clients. Some of that was display technology and some of it was very specialized.

A lot of what I found interesting in this “potpourri” was in the Eureka Park venue where there was row after row packed with tech. This video will give you a good idea of the diversity of technology that could be found there.

CESTV Features Start Up Companies at Eureka Park. Check out all the highlights from #CES2017 pic.twitter.com/Em0kGgGWGz

While roaming around in the home automation area, we ran into a local GE First Build group that was showing off a connected wine fridge. It was great to talk to them for a bit about all the interesting things going on at First Build. And finally there was the Smart Cities Hackathon that resulted in a lot of interesting projects with the final winner being a street light analysis project.

My first CES experience was very enjoyable. Having been to several other major conferences, like SxSw, I can say that the CES atmosphere was similar. I fully enjoyed the CES experience. The thing that stuck out to me as much different than something like SxSw is the diversity of attendees at CES and that it feels a lot more rooted in reality. If there was anything I might change if I go again it would be to go to the C-Space venue on the first day because by the 3rd day it seemed to be dead. Additionally I’d spend less time in some of the country-oriented Eureka Park areas because it was repetitive after a while.