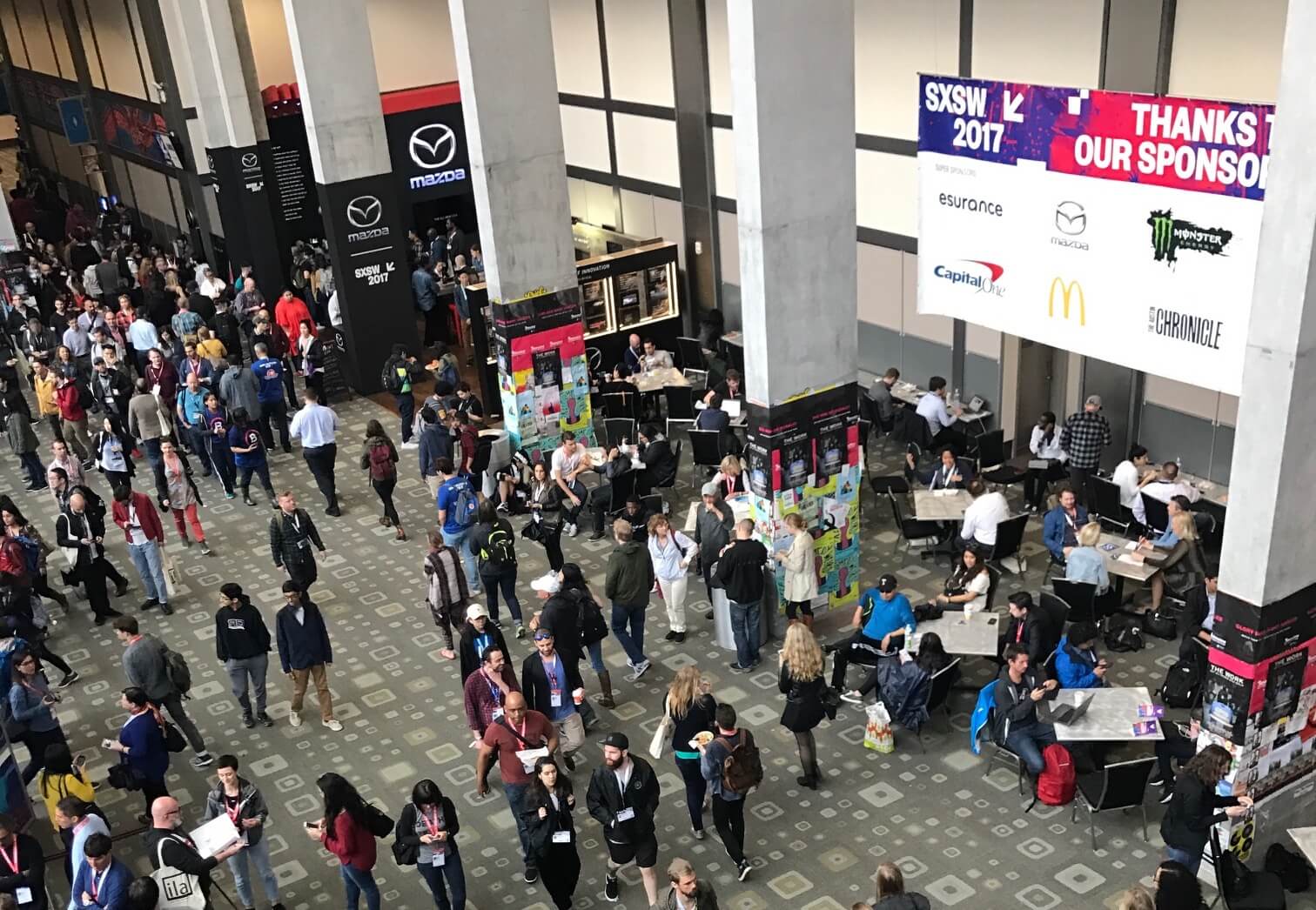 This was my first trip to the vaunted SXSW festival in Austin and my first impression was, omg, there are a ton of people here! And everyone spends most of their day in some sort of line. A line for the taxi stand, a line for the sessions, a line for drinks, for food, well, you get the idea. As someone who doesn’t like lines, this was frustrating at first but then you kind of get used to it.

The lines are of course a symptom of how massive this event really is. If you haven’t been, the nine-day interactive conference, music and film festival literally takes over an entire city. I feel very sorry for the Austinites who have this swarm of humanity invade their city over the course of two weeks. I guess it is good for business judging from all the construction projects going on in the city including a swanky new giant hotel.

I spent most of my time in the interactive sessions of course as opposed to seeing movie stars talk or catching the latest indie film. Because there are so many sessions, it is hard to decipher an overarching theme, but if I had to pick a few, I would say artificial intelligence would be first followed by AR/VR. Most of the sessions I attended were looking at ways or wishing for ways to make our interactions with technology “more human.” There was a lot of poking fun at Siri or Alexa and how they can’t get at deeper levels of helpfulness beyond telling us the weather or playing a song. There were a lot of sessions on bots and how they can be less clunky and more like a human concierge. Certainly still a lot of work to do there but it seems like a lot of smart people are working on it. 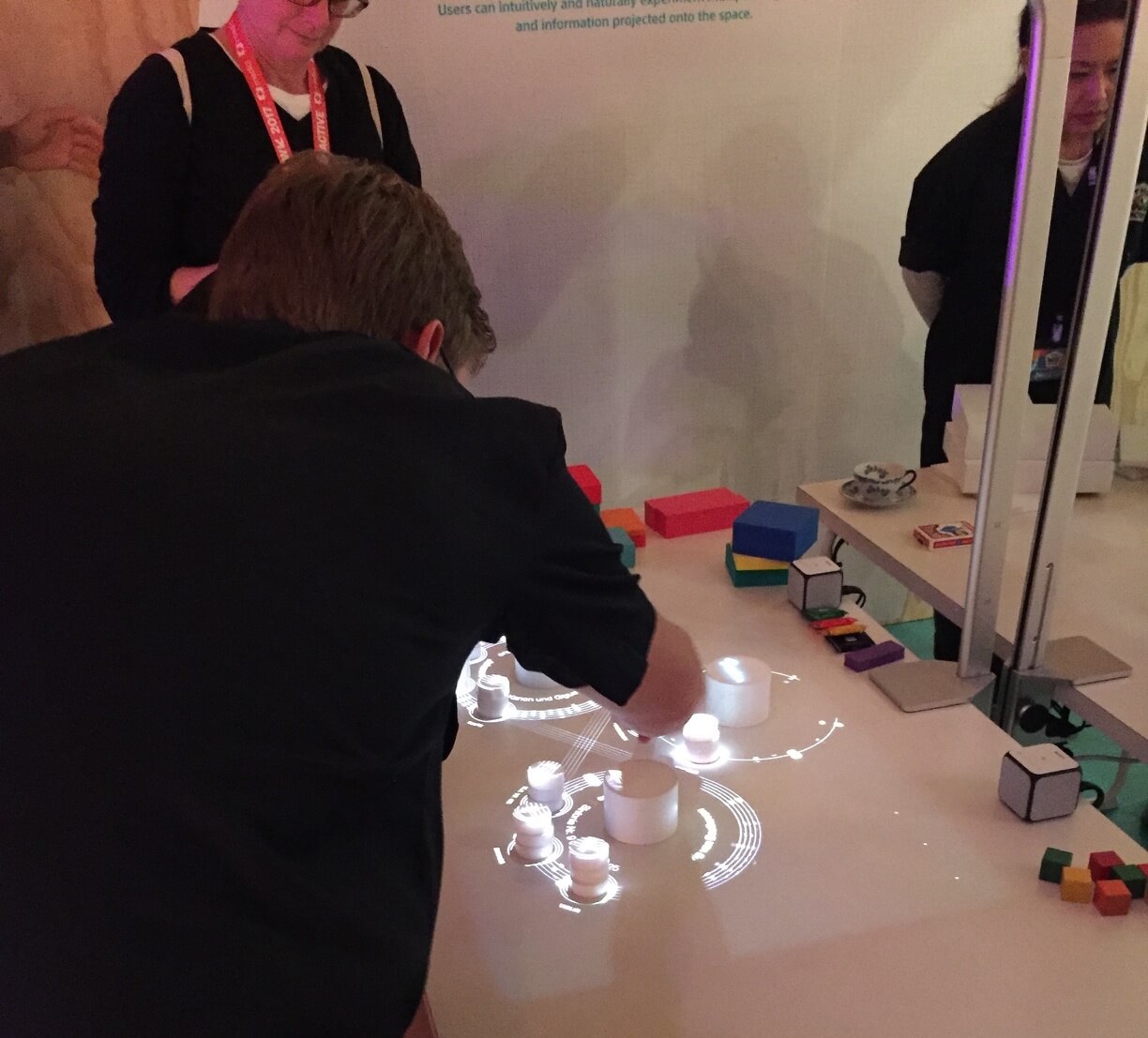 As for AR/VR, its prevalence was most evident on the trade show floor. Every other booth it seemed—and they are from all over the world—had some sort of VR headset people were trying on (I’m surprised lice is not an issue at SXSW) where you could immerse yourself in a digital experience.

What I did not see a lot of, and granted I didn’t see everything of course, nor did I even stay the whole time, were examples of “frictionless employee experiences.” Everyone talked about the frictionless customer experience but very few touched on the possibilities for employees, which is a big focus area for Mission Data and we describe at length in our recent white paper. I guess the employee stuff is not as sexy, but in our view it’s incredibly important and a missing ingredient to creating great customer service (CS). Some folks privately acknowledged this should be a priority as well, but they are just trying to get their customer experience (CX) right first it seems.

Finally, a few funny anecdotes. I spent a lot of time at the pitch stage where start-ups talked about their new hot products. Again, a lot of AR/VR. One had a giveaway of either $100, $50, or $1. Guess which one I won? Even funnier, when I went to their booth to redeem my “prize,” the young CMO knew nothing about what the CEO was doing on stage and said they don’t give away any cash or gift cards. She argued with me until a colleague came up and told her that the CEO indeed did offer this and pulled a buck out of his wallet and gave it to me. At the very least I hope I greased the skids for when the person with the $100 gift card came up to claim his prize. 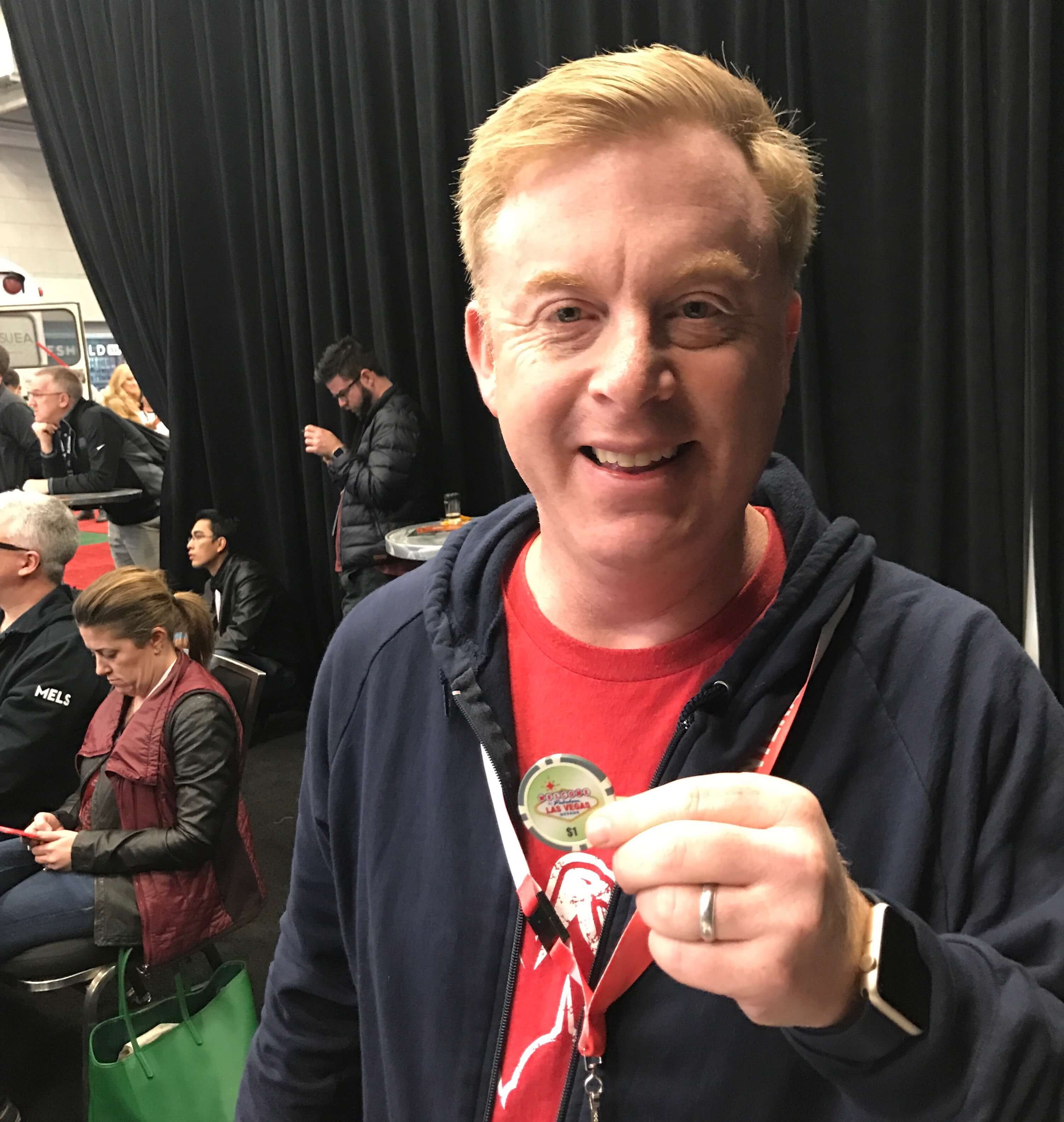 As a side note, you would think these start-ups would practice their 10-minute pitch for the stage, but boy there were some awful ones. One poor woman, who had the laudable notion of building some sort of education platform to help the less fortunate, unfortunately spent 9 minutes talking about her trip to the Dominican Republic that inspired the whole thing. Then she forgot where she was in her presentation, walked off the stage to get her notes, only to come back and find out her time was up! I still don’t know what her platform does. Sigh.

Finally, on my last night there, my colleagues and I went to the Intel House, where again, they had a lot of AI applications on display including one where a camera looked at your face and predicted your age within 5 years. It was perfect for all three of my colleagues, but when it came to me it said I was 10 years older than I am! Maybe it’s time to start using some age defying face creams. Or maybe AI still needs some work. I hope it’s the latter.