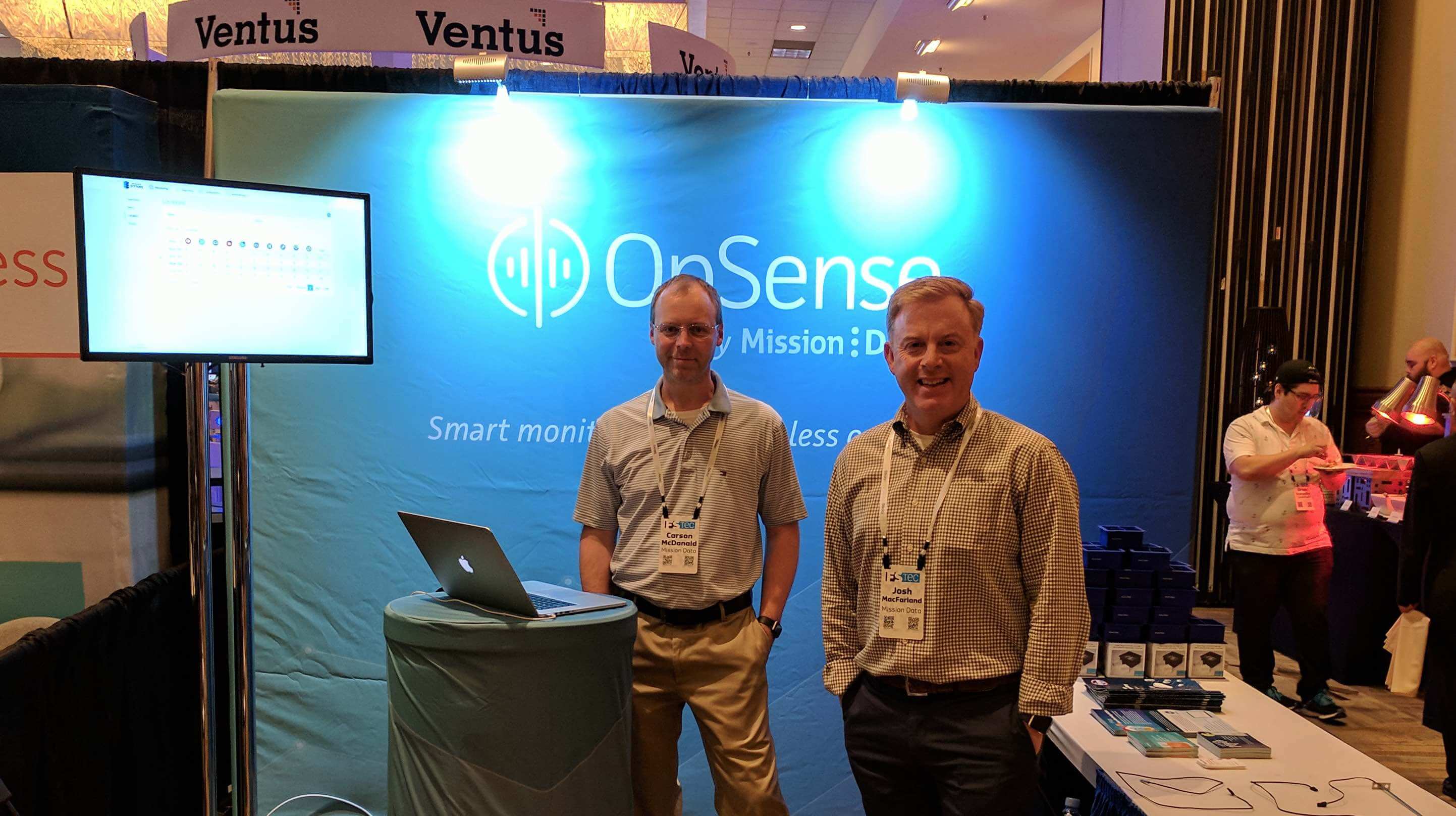 Just got back from the FSTEC event in Anaheim, CA, last week. It was Mission Data’s first sponsorship of this event and we showcased our new OpSense operations monitoring platform. The event is ostensibly a technology summit for restaurant operators, both large and small. Attendees ranged from Papa John’s and Taco Bell to very small emerging restaurant chains with one or two restaurants.

We were very impressed with the attendee list, which included senior marketing, operations, and IT executives from these companies as well as vendors pitching a wide variety of technology services to the restaurant industry. One thing I think we learned is that from a technology perspective, with a few notable exceptions, this industry is still slow to adapt emerging technology.

The event itself offered some very high level technology players including JP Straubel, CTO of Tesla, and David Pogue from Yahoo Tech. Both gave invigorating presentations—Tesla even announced it’s toying with the idea of turning its charging stations into convenience stores—but in my view, the speakers struggled to connect technology trends to the restaurant space. Exceptions included talk of the move toward cashless restaurants, automation, robotics, and how in the future many blue collar jobs will evaporate due to things like self-driving cars. There were several panel sessions led by some restaurant technology leaders, but I did not hear many specific examples of how restaurants are currently using technology to drive revenue or streamline operations.

Darla Morse, the CIO of Arby’s, talked a little bit about refreshing their restaurants’ look and feel and made a passing mention to IoT, but she did not offer many specifics. There was passing mention of AI and cryptocurrency in many of the sessions, but no examples shared. She did say that the most impactful area to deploy technology is in the back of the restaurant, which we certainly agree with.

There was lots of talk of IoT and sensors, which was great for us as we were showcasing an IoT sensor monitoring solution. Astra Insights founder Shaun DuBravac gave a very interesting keynote presentation where one of his “five pillars” was “sensorization” of tech. He also had lots of interesting tech tidbits such as more people last year died taking selfies than from shark attacks, which is both frightening and entirely believable. The CEO of Paypal gave a wide ranging stemwinder of a talk, with no notes or slides, on all things technology with lots of fun stats and the obligatory Moore’s law reference. He did say that the cost of a sensor is approaching “zero” and that IoT will connect everything, so his speech certainly echoed the other speakers’ comments about IoT.

The breakout sessions, dubbed “Innovation Forums,” were interesting, but again I saw very few examples from restaurant operators themselves in these sponsored meetings. Maybe it was just the sessions I attended. For instance, a session on food safety from a large tech firm spent most of the time on stats of food safety issues and deaths, but did not have a client restaurant to talk about how they are using technology to combat that challenge. Not to toot our own horn, but we had a few operators come by our booth and say, “you guys should be speaking here.” Well, maybe next year!

All in all it was a very worthwhile event just for the level of attendees and their thirst for technology solutions. I expect we will be back next year and hopefully with the opportunity to bring one of our clients to talk about the great success they have had with our operations monitoring platform, OpSense, so that the attendees can take some real and actionable lessons back to their companies. To beat up a food metaphor, restaurants are “hungry” to find innovative ways to use tech to transform their businesses.