The pros and cons of accelerated networking 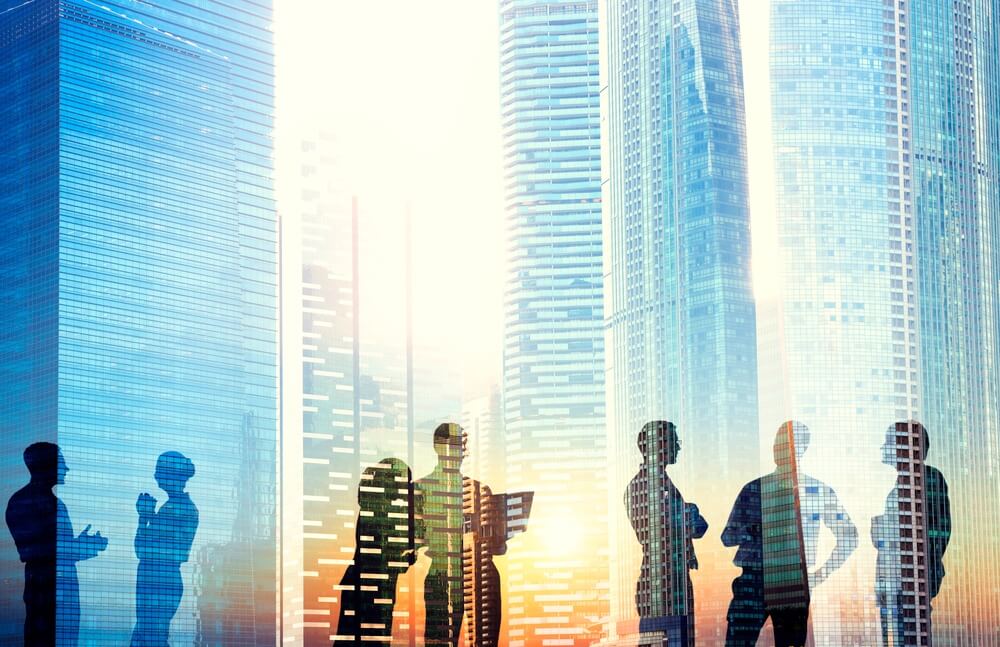 It’s not easy for a small company like Mission Data to gain valuable time with executives of large and influential enterprises. Often, companies like us rely heavily on referrals from their existing customers or clients. While this is generally a successful approach, the results are often haphazard, opportunistic, and somewhat slow.

For a change of pace, we were drawn to NextPoint 2017, held in Miami earlier this month. The three-day “speed networking” event offers solution providers face-to-face meetings and access to executives and influencers of substantially-sized retailers.

Since we recently launched OpSense, our IoT platform targeting foodservice, grocery, and retail businesses, part of our strategy for 2017 and 2018 is to accelerate servicing enterprise clients in the retail industry. Our success requires us to establish meaningful executive-level dialogues from companies that can benefit from the platform. These conversations are certainly intended to create a sales pipeline, but also to provide feedback and insights on how best to develop the product for the target industries.

Unlike a typical trade show, NextPoint is an intense event. The format includes group briefings called “Boardroom Presentations” and one-on-one discussions between providers and retailers. Although the first thing that might come to mind is relentless provider pitches, the event was oddly casual and the discussions were informal and comfortable. The discourse was direct on provider capabilities and retailer needs but also focused on mutual discovery rather than convincing.

Conversation topics included how to improve the customer experience through digital, data analytics, and in-store operations, such as voice activations. After having met with 13 executives over the course of the event, I can honestly say that the forum produced understanding and relationships. Broadly, permission to speak again.

Another interesting benefit was that NextPoint 2017 was organized a lot like freshman orientation for a college or university — in the sense that attendees were forced to participate and interact with others. Every hour of every day was organized into required activities. Morning breakfasts with your peers — yes, solution providers and retailers ate separately and were encouraged to chat and share.

Providers and retailers became comfortable enough with each other to “let down their hair” and collegially share their plans and insights.

Mornings and afternoons were filled with boardroom presentations and one-on-ones. Lunches, dinners, and evening social/entertainment were in plenary with everyone sitting together and interacting. The NextPoint staff (orientation staff/camp counselors) wore NextPoint “spirit wear” and funneled us from one place to the next. They kept an eye on us the whole time, so there was no time for conference calls and I had to be creative in finding times to exercise. Ultimately, I formed a cohort and got to know the other attendees (students). Thus, when I had formal meetings, they were with people I already knew.

It’s too early to know the longer term results, but I will say that NextPoint fulfilled its promise of accelerating Mission Data’s access to executives who were attentive and constructive. It also created an atmosphere where competitors — providers and retailers — became comfortable enough with each other to “let down their hair” and collegially share their plans and insights.  However, having no time to oneself is constraining and oddly just a little stressful.

Although a clearly positive experience, I’m unsure if we’ll go again. We need to see if the relationships last beyond “freshman orientation.” Also, there’s always the concern that the sophomore experience won’t be as fresh as the first time. However, as a small company CEO I think it will be worth the investment given how hard it is to gain access to the kind of executives who attend.