The workforce has changed drastically since the steam era 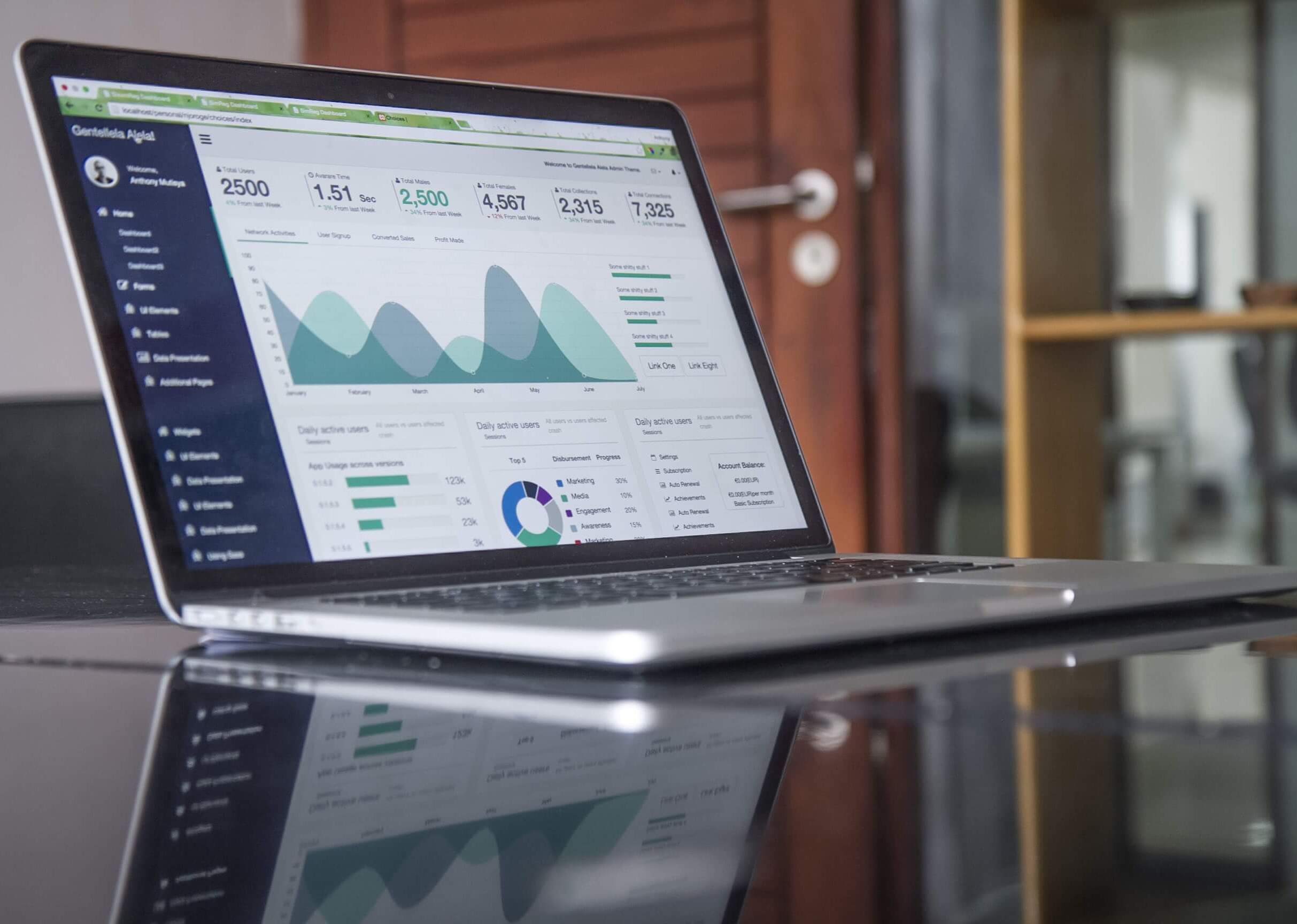 In developed nations, our collective understanding of the workplace has been redefined by waves of technological innovation.

The steam era advanced mechanical production and transport. The Industrial Revolution brought mass production and distribution of labor. Workplace efficiency bolted ahead during the mid-century’s computer age, before taking a qualitative leap in the past two and a half decades with the Internet age, which has forever changed the ways in which we connect, collaborate, and communicate.

As we begin 2017, we are entering what Klaus Schwab, founder of the World Economic Forum, calls the “Fourth Industrial Revolution.” Characterized by technology that blurs the lines between physical and digital, biological and artificial, this new era is fundamentally changing the way we live, work, and relate to each other.

Whether you buy into that idea or not, what lies ahead in the next wave of economic innovation is clearly unchartered territory. A 2016 survey of industrial executives by Genpact found that 81 percent of organizations believe successful adoption of the Industrial Internet of Things (IItoT) is critical to future success. Increasingly, we are seeing smart factories, where machines are connected to the web and entire production chains are automated by intelligent systems capable of making decisions on their own. Last fall, we attended we attended the 2016 Smart Industry Conference—read our recap post here for more insights on the IIoT.

The Evolution of Where and When We Work

We’ve all heard how the mobile mindset has instigated a more flexible, virtual work environment, thanks to sophisticated communication tools, advancements in cloud computing and Internet connectivity, and the influx of tech-literate generations. Recent surveys show 24% of employed people now telecommute with some frequency, and a majority of them work in management or professional services.

An estimated 30 to 40 percent of U.S. workers now work on a contingent, part-time, or contract basis.

Companies are also relying more on on-demand workers, digitally integrating talent from all over the world to increase capabilities and agility. An estimated 30 to 40 percent of U.S. workers now work on a contingent, part-time, or contract basis. Work hours and location are becoming less important as companies focus on employee goals, deliverables, and information exchange.

At the same time, there’s a broader definition of a distributed workforce that’s been around for a long time. Global corporations with workers around the world or mid-sized companies with locations in several cities are relying on dispersed workforces. This includes many of the 75 million Americans working at a cash register, kitchen, factory, or job site—that’s 50 percent of the U.S. workforce, by the way.

Taking the Workforce to the Next Level

Whether the workforce in consideration is salaried or hourly, centrally located or spread out, it’s only a matter of time before digital communication overtakes all other forms of communication. Advances in emerging technology are making it possible to implement highly intelligent tools in work environments that boost productivity, increase accuracy, and streamline operations. Leading companies are enabling their workforces with real-time data and creating a more effective workforce that not only generates more agile employees, but more satisfied customers as well.

Frictionless indicates an instinctual and appropriate interaction with technology.

Organizations are presented with an opportunity to reinvent the workplace once again—this time by establishing frictionless workflows. What do we mean by frictionless? Frictionless indicates an instinctual and appropriate interaction with technology. Broadly, a frictionless workflow supports micro-moments, described by Forrester Research as: “Simple triggers — messages, sounds, even tactile sensations — spur users to take action, both on devices and in the real world.” For employees, this means making sure that the digital tech they use in executing their duties is natural to the tasks or decisions of their micro-moments.

This article is an excerpt from Mission Data’s whitepaper, “The Digital Roadmap to a Frictionless Distributed Workforce.”