Where is the UX industry headed in 2019 and beyond? 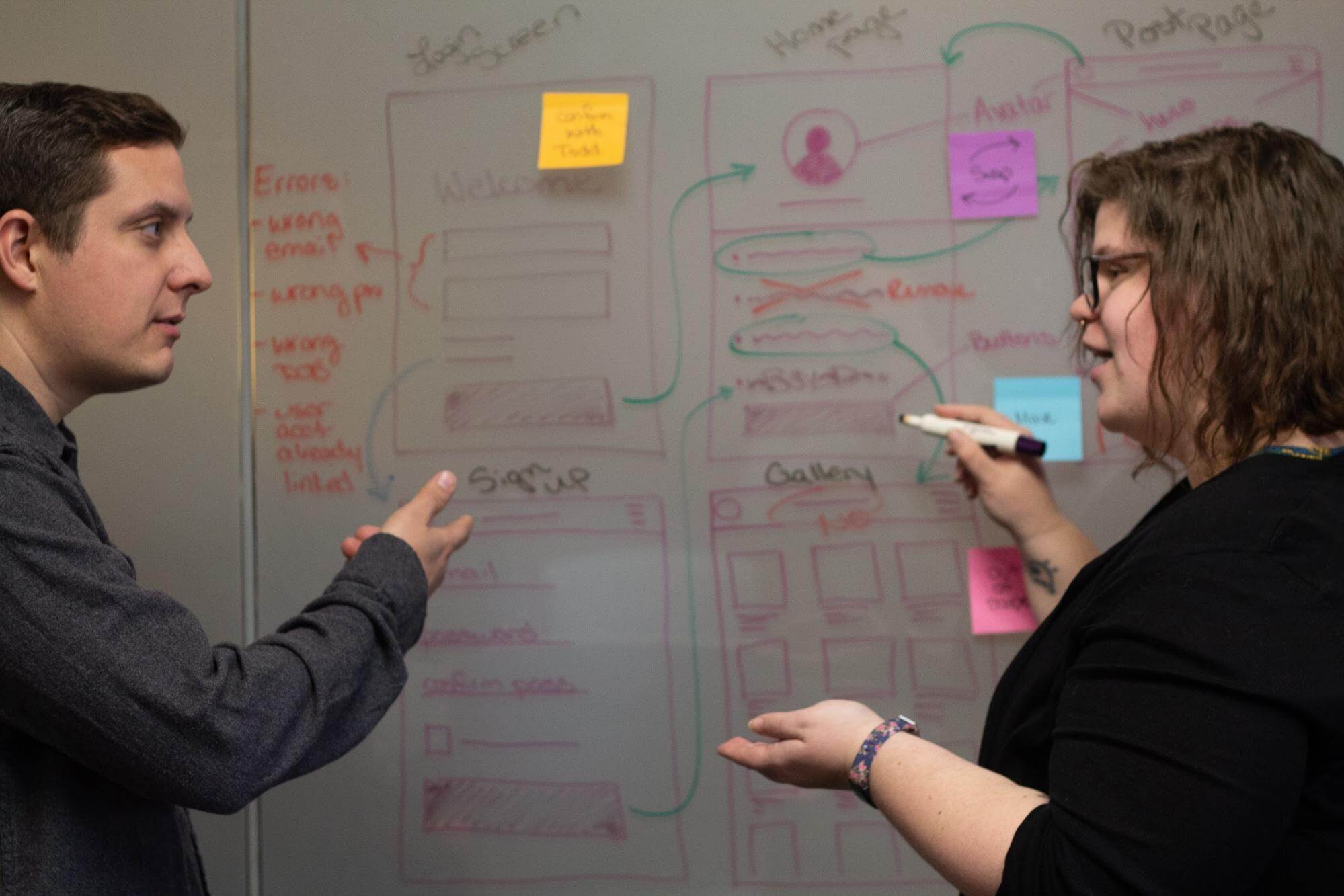 Most people that get into the field of design don’t expect to live a static existence. Our jobs change as often as the technology that we design for; which is to say it changes frequently.

So what does the future of user experience design look like? In this year alone, expect to see new careers and changes in desired skills, the tools we use, and the way we work with others.

The Evolution of a UX Designer

The future of UX Design as a viable career option is a hot topic these days. Some industry leaders predict a stable existence while others foresee an outright extinction. Regardless of which side of the fence you’re on, it’s clear that changes are coming. 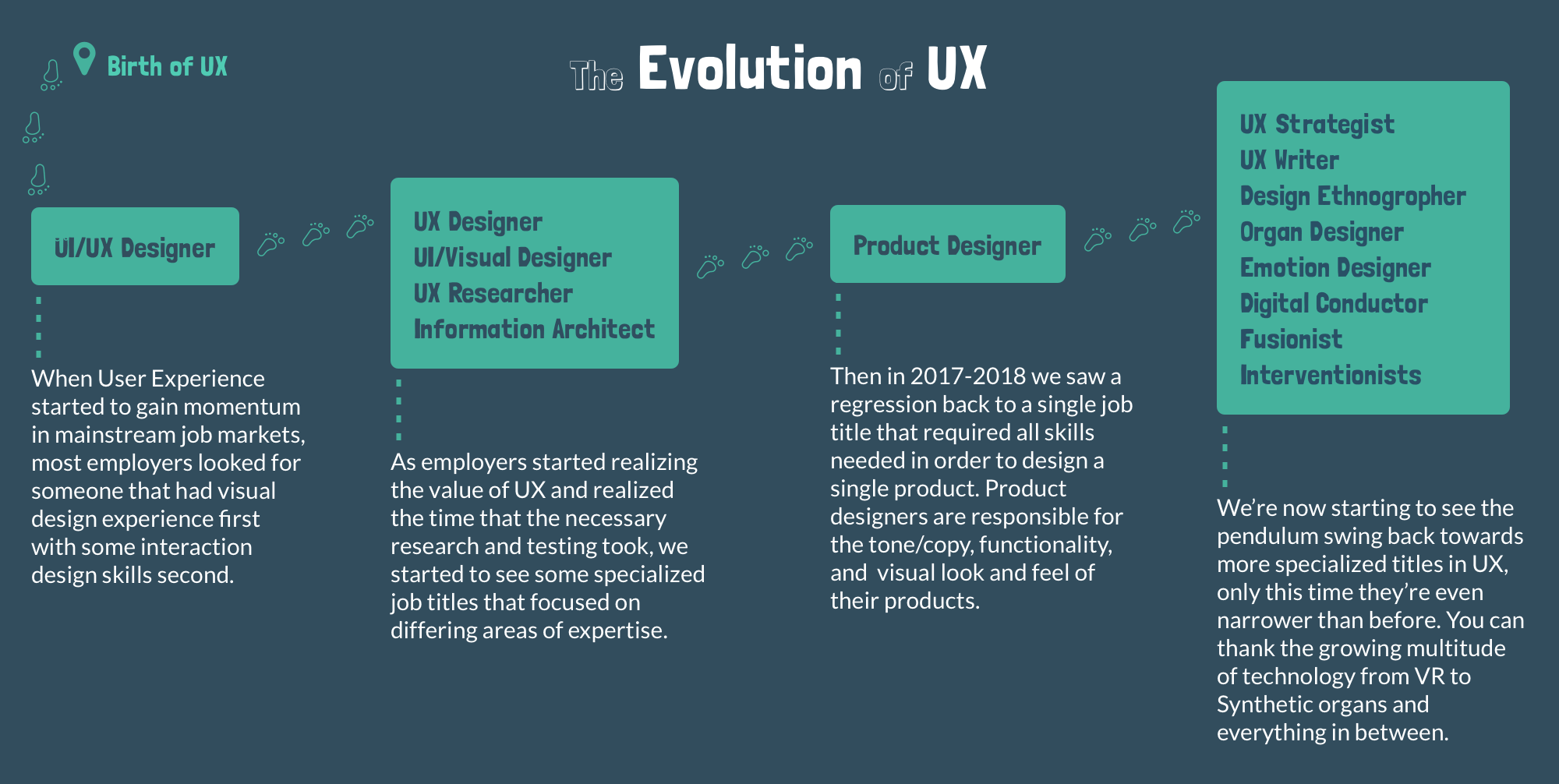 The more diverse mainstream technologies become, the greater the need for designers with specific skill sets that can take on the challenge of designing for them.

Although we have a pretty good idea of how new technologies are going to shape the industry and design career trajectories, we’re still months to years away from needing Organ Designers or Fusionists. However, we are starting to see more specialization. According to Emily Stevens, author for Inside Design, “Last year was all about the rise of the UX researcher; this year, we’ll see more and more UX writers and information architects.”

We all know what an information architect is, but what the heck is a UX writer? Career Foundry describes one as “…focused on making sure the user experience is as smooth as possible, which means creating useful, concise copy that guides the user in the right direction and helps them complete their desired actions.”

It’s unclear to me exactly how one becomes a UX writer; whether you should be someone with a writing background that learns design principles, or a designer with mad writing skills. Maybe either option is allowed. We’ll have to wait until 2020 to see if this new fancy title sticks around.

Bring on the Freelancers

In a collaborative study conducted by The Creative Group and AIGA, we learned that 37% of creative employers plan to rely more on freelancers over the next three years, with 17% of that work focused on UX. Industry leaders are seeing the need for more specialized designers, and many are finding that bringing in freelancers as needed is more efficient than hiring full time employees. 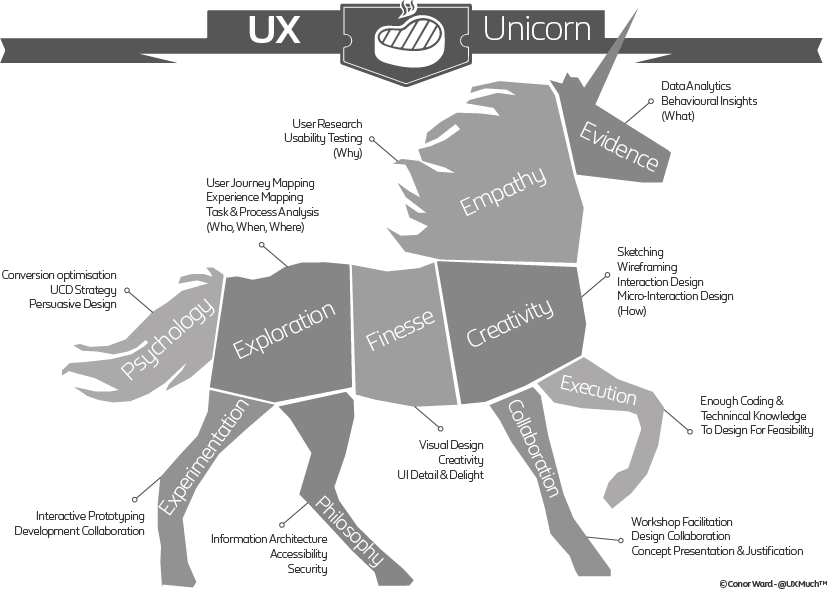 Credit: Conor Ward, Ten Skills you need to be a UX Unicorn

From Unicorn Designers to Unicorn Tools

There’s an ongoing debate in the product design realm regarding whether or not designers should be required to code their work. Regardless of where you stand on the matter, it’s clear that coding your designs inevitably takes time away from the design process. As an answer to this problem, many tech companies are working to create tools designers can leverage to write the code for them, so they can get back to focusing on what matters most—designing.

With all of these tools at a designer’s disposal, maybe 2019 will be the year they can focus their attention on design and testing and let software handle writing their code.

In 2018 we saw Design Systems take over the world. Everyone seemed to come out of the woodwork with their own version, and tools like InVision and UXPin developed solutions to make creating one easier. The problem with a design system is that they’re incredibly tedious to maintain and develop. In the tech industry, time is money, so we’re starting to see companies make in-house plans and shifts in their workflows to get designs developed and to market faster. 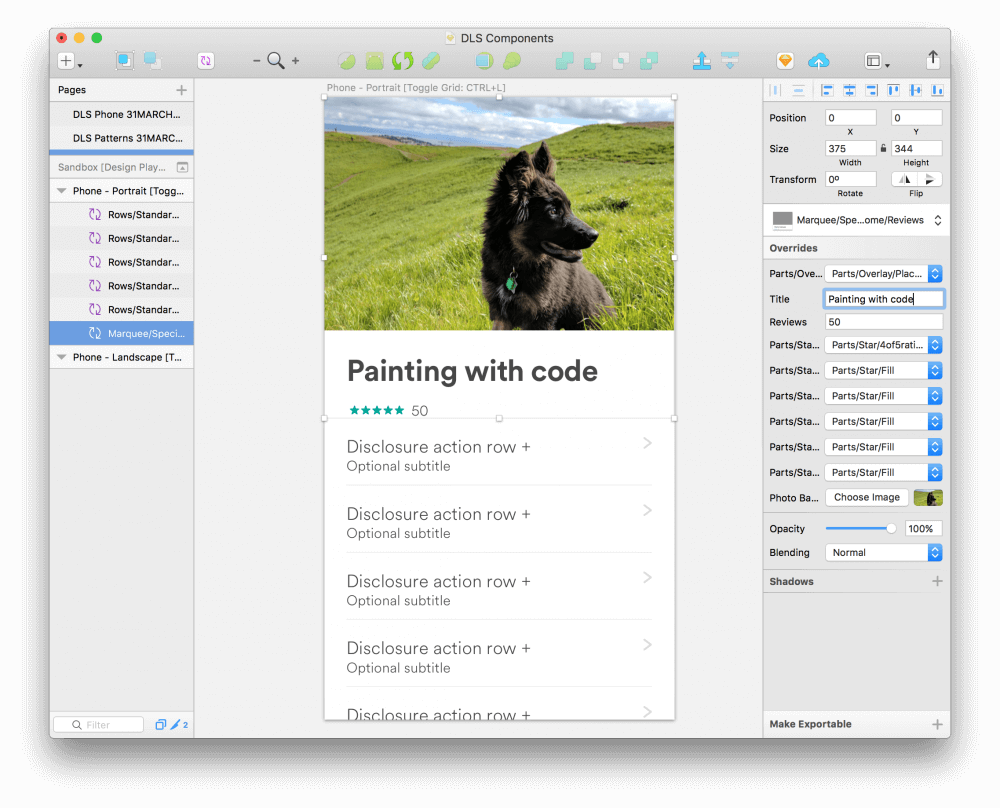 Industry leaders such as AirBnB, for example, have created Painting with Code, which is an open source library that allows designers to pull React code into Sketch, and it renders as a vector copy of the code.

According to UXDesign.cc, “In 2019, we will see more instances of design tools that know how to code— designers putting machines to work for them, as opposed to having to learn an entirely new discipline that is foreign to their craft. It will also be the year when we stop thinking in terms of ‘dev handoff,’ and start thinking in terms of integrated workflows.”

So in a nutshell, whether it’s a tool to help turn your designs into code quicker, or a change in workflow to accomplish a similar result, it’s clear that this is the year we’ll see innovative shifts in the design and development process.

The More You Know

If you’d like to learn more on this subject, then I recommend these articles: