Our head of research and development, Carson McDonald, created an in-depth tutorial on using photogrammetry to create 3D models. 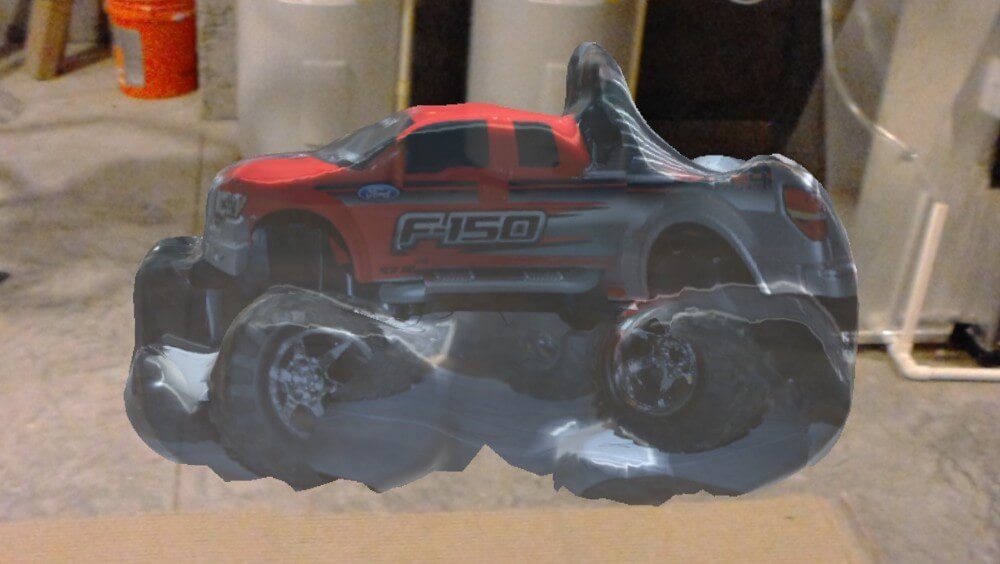 AR and VR technologies have been a key trend for a while now, and many are saying that augmented reality will be the “new mobile” in terms of the next major platform. The tech is increasingly becoming more accessible to developers, especially in the AR market. This is evidenced by Apple’s announcement of ARKit, Aryzon’s cardboard for mixed reality, and Occipital’s low-cost AR/VR tracking platform.

Reconstructing a 3D model using photogrammetry has a wide-range of use cases, and we found it especially useful in creating models for a large number of inventory items that would normally take years to create when using traditional CAD construction. We found this to be the case through some earlier VR and 3D printing work we had done using the 123Catch App. We ultimately moved away from the 123Catch App and decided to use a combination of tools to do photogrammetry such as Colmap, MeshLab, and Bender. You can find more detail on our decisions behind choosing the tools we used in the  tutorial.

So without further delay, here is our in-depth tutorial on how we put together a 3D model using photogrammetry. We hope you find this as useful and interesting as we did. If you’re interested in learning more about Mission Data or have a project you’d like to discuss, drop us a line here.