As sales of voice-assistant devices goes up, so do consumer purchases. Is your business prepared? 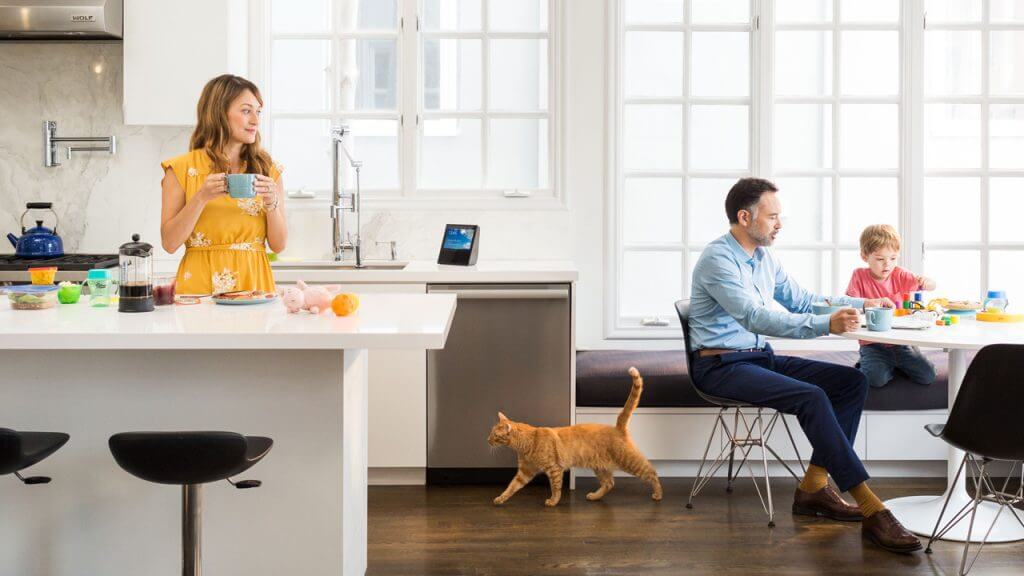 In-home, voice-activated artificial intelligence (AI) is becoming more prevalent, and consumers are getting more comfortable with voice-enabled commerce, research shows. As the technology evolves, businesses are scrambling to find ways to connect.

Forty-five million voice-assisted devices are now in use in the U.S., according to eMarketer, and that number will rise to 67 million by 2019. Amazon Echo, which utilizes the ecommerce giant’s voice artificial intelligence called Alexa, owns roughly 70 percent of the voice-enabled speaker market.

A recent study by Walker Sands, “The Future of Retail 2017,” which surveyed 1,622 consumers across the U.S., reveals nearly 20% of consumers have made a voice purchase through an Amazon Echo or other voice-controlled device in the past year. Another 33% plan to do so in the next year.

Following Amazon Prime Day last month, the company announced sales increased by over 60% compared to last year, and that its Echo Dot was the most popular item purchased. A study from last year reveals Amazon Echo owners share two interesting traits, which are: They spend about 10% more than they did before they had the device; and they shop 6% more frequently than they did before. Clearly, Amazon’s long-term strategy with its Prime and Alexa deals, as well as incentives for the Amazon Dash Wand, is to build a consumer base that considers voice ordering second-nature.

A survey of Alexa device-owning consumers conducted by LivePerson, a cloud-based software platform, on July 6 found that 71% of them have made at least one purchase using an Alexa voice command. And 46% of Alexa owners are repeat users.

Additional data from LivePerson shows that most Alexa device owners are using it to play music (83%), or set an alarm (65%) or timer (60%). Nearly half (49%) said they were using it to add an item to a shopping cart, although the data does not indicate whether those transactions were completed.

As the customer experience moves toward non-screen interfaces, consumers expect retailers to provide a consistent, transparent, and multichannel shopping experience. Opportunities will open up for those retailers that are prepared to provide a frictionless experience across purchase, payment, loyalty programs, order-tracking, and support.

Businesses will need to identify technology and brand partners to take full advantage of this emerging platform. For example, Starbucks has partnered with Ford’s SYNC3, the carmaker’s Alexa-powered voice technology. Drivers can place orders while enroute or stuck in traffic, and the quick-serve restaurant has their food and drinks ready when they arrive at the store. Starbucks gets increased business and the driver saves time.

Voice also presents opportunities for businesses to operate more efficiently. Last year, Mission Data partnered with Well Woven, a leading rug manufacturer and distributor, to develop a proof of concept for a voice-based inventory management system. We created Alexa interactions so that warehouse staff could have a hands-free way to quickly locate SKUs.

Voice is a natural interface and therefore easy to use. For the technology to become more widespread, it’s just a matter of getting consumers to make voice ordering a habit. The Walker Sands study found the top concerns for purchasing through voice devices are security (38%); privacy (33%); lack of visuals (31%); uncertain about price and payment process (29%); difficulty of voice interactions (24%); and an inability to search across products (22%).

The LivePerson survey found that 77% of those Alexa users who have placed an order via voice command have also gone to the Amazon website or app to ensure the correct items were ordered. This suggests that users like the convenience and simplicity of voice commerce but don’t yet have full confidence in its accuracy. This also implies the importance of the screen interface for shopping, and makes the recently-released Echo Show all the more desirable.

On the business side, CPGs, advertising companies, and marketers are wary of voice interfaces as they threaten to diminish the role of the brand. Before voice commerce, shoppers would see and compare items on store shelves, or, with online shopping, web pages, before making a purchase.

Packaging and pricing strategies — things that big brands like Unilever and Procter & Gamble have spent billions on over the years — all become irrelevant when a consumer tells a voice device, “Order more toothpaste.” With AI-powered voice-first devices, items are suggested based on contextual and factual behaviors and trends. And with Amazon, that algorithmic response could very well return a suggestion that gives the company the highest margin — ask Alexa for batteries, and the first ones offered may be Amazon private label, even though multiple brands are available online.

As consumers accept voice interfaces as the norm, and not the exception, leading businesses will need to partner and innovate with voice technology providers to stay ahead of the curve. By 2021, it’s estimated that close to two billion people worldwide will be actively using digital assistants like Alexa, Siri, Cortana, and Google Assistant.

Companies will want to consider use cases for building a platform that can interact with voice-first systems, even if only for just simple commands like checking an order status or account balance, booking an appointment, or answering FAQs. These first steps will allow businesses to provide real answers to real questions, and make meaningful connections with customers that build loyalty.